Exhibition “The Phenomenon of Solidarity: Pictures from the History of Poland, 1980–1981” 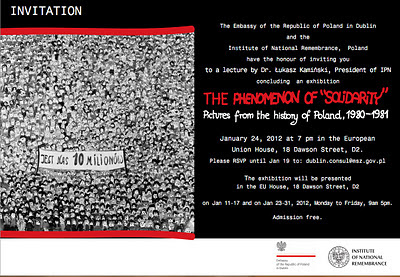 The exhibition was prepared to commemorate 30th anniversary of the birth of the Solidarity Movement. It presents the important events from the strikes of August 1980 to the imposition of Martial Law in December 1981. The exhibition also depicts the path which led to the Solidarity Trade Union’s establishment, its relations with the communist regime and the attitude of society towards the Trade Union within the context of the most important political, social and economic events of Poland. 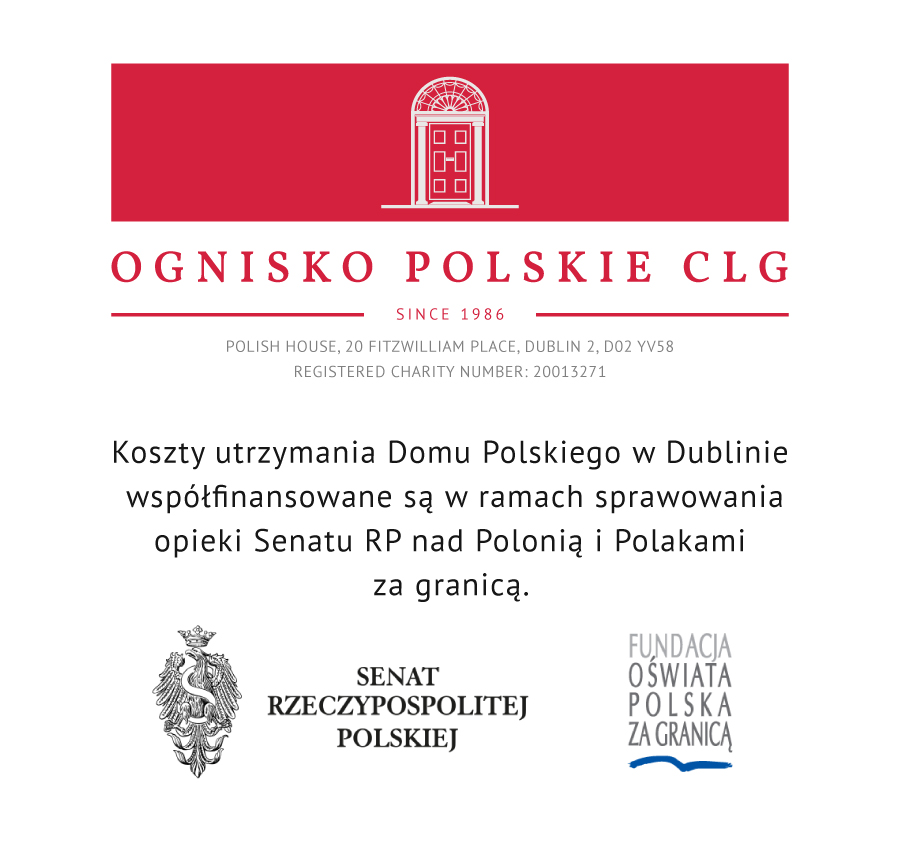 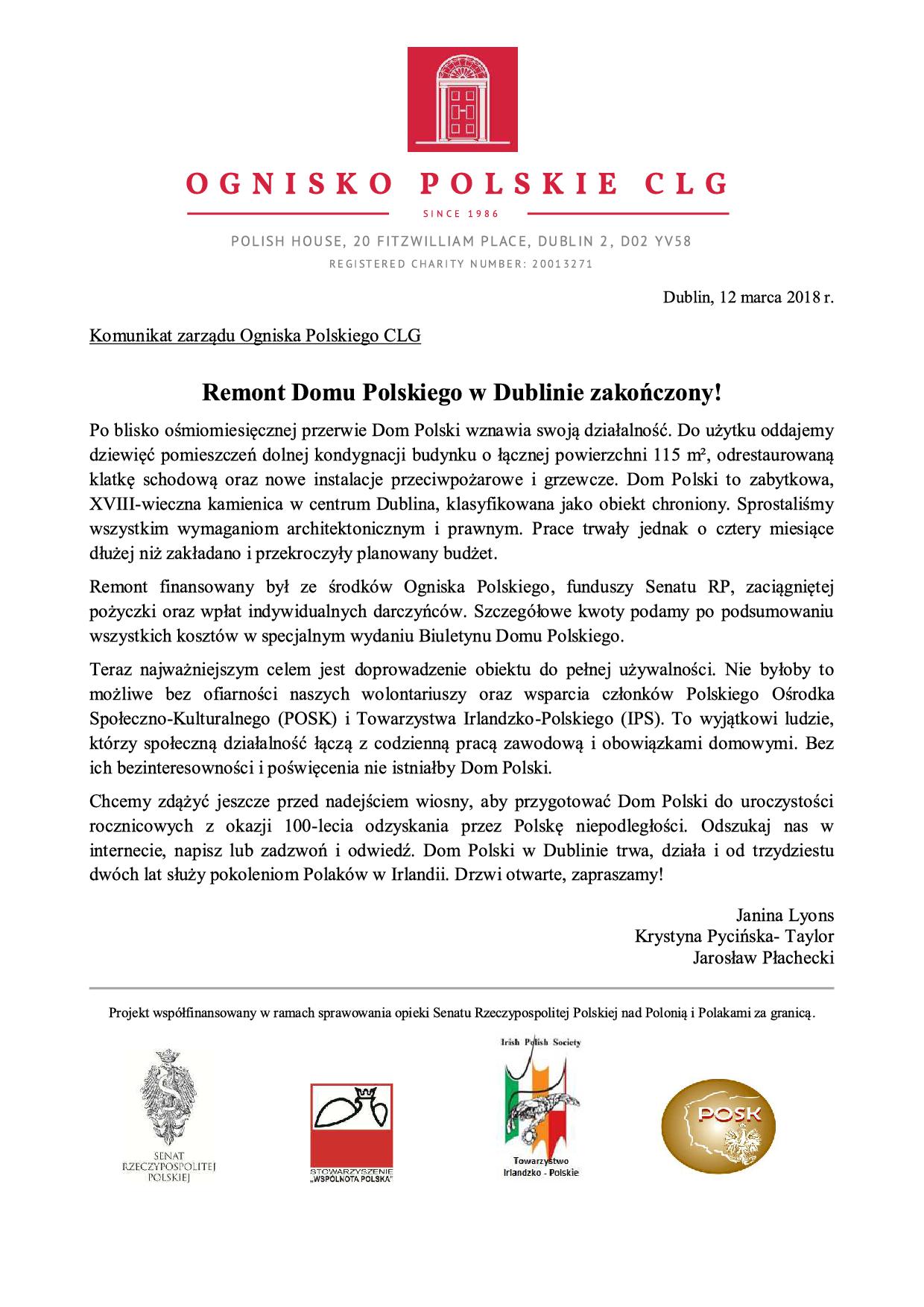 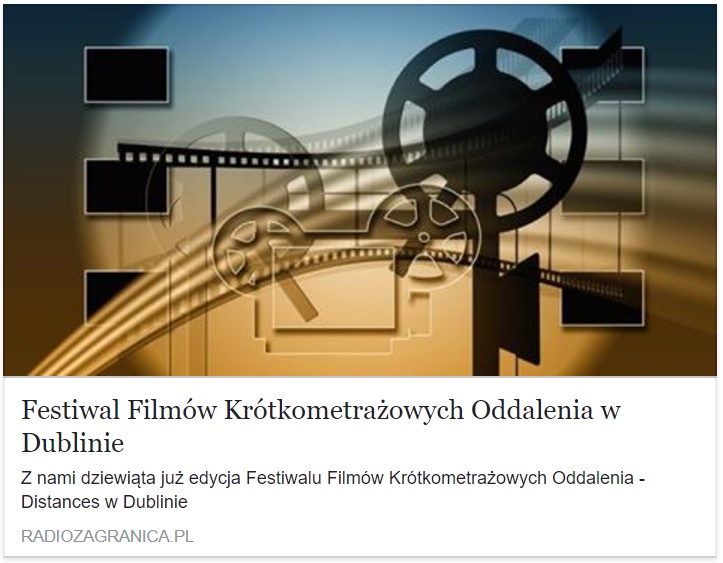